The children change their books on a daily basis. Please ensure they bring a water bottle into school. Our PE days are a Wednesday and Thursday - please ensure your child comes in PE clothes and a school jumper.

During the final weeks of Term 5, Swallows began their topic focused on rocks. Swallows really enjoyed the range of investigations completed, testing rocks permeability, floatability, hardness and if it reacted to vinegar. Swallows also learnt what soil is and how the different types vary from each other.

Roots to Food also visited us during this time, giving us a chance to practice our cooking techniques and learn more about food from around the world. 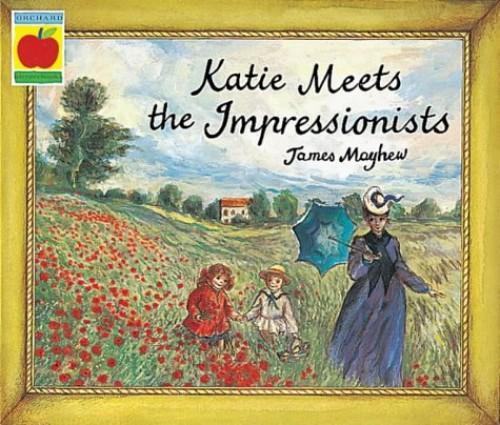 We enjoyed reading 'Katie Meets the Impressionists' which linked into our art work focused on Claude Monet. We practised his techniques of defining strokes and blotting, leading to the creation of our own Monet artwork of nature in our school. This was particularly exciting as we got to paint 'en plein air' (meaning outside). What do you think of our amazing artwork? 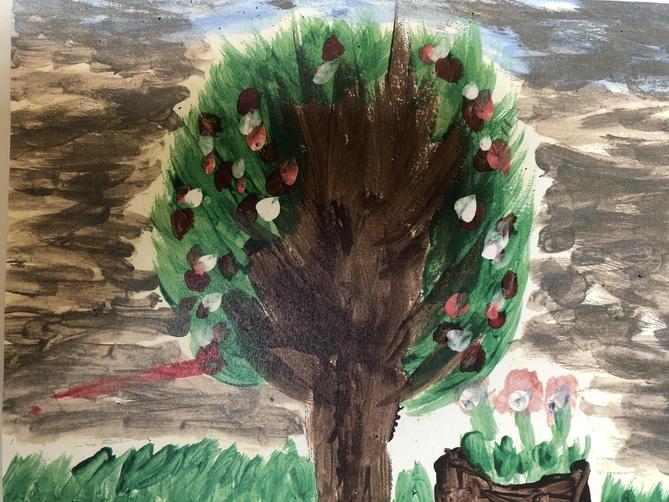 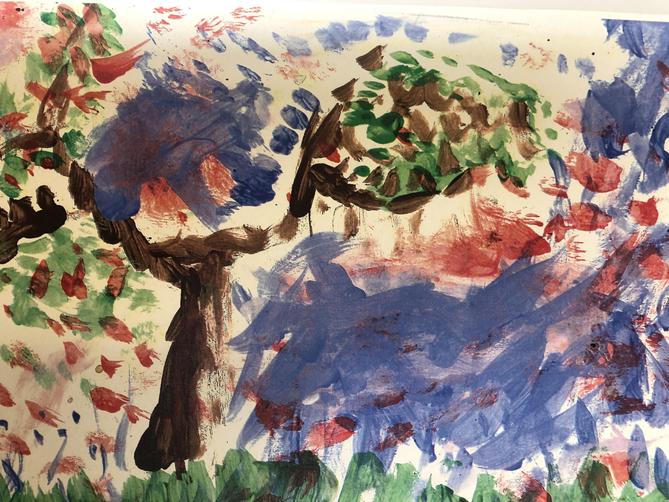 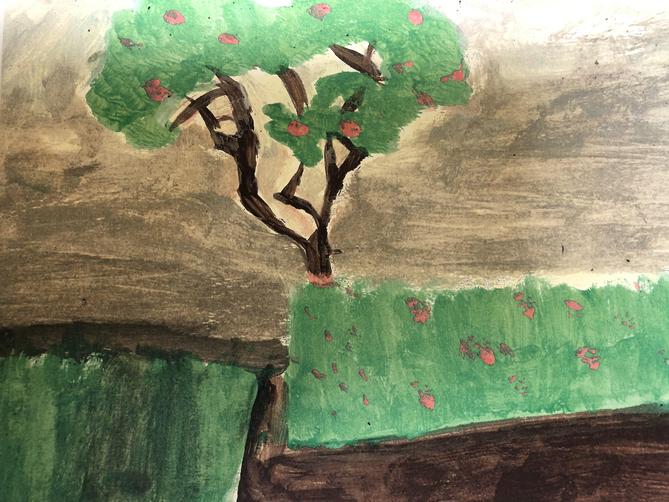 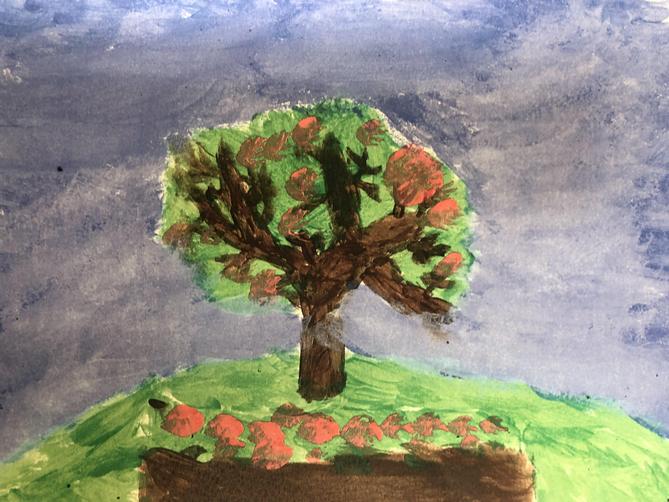 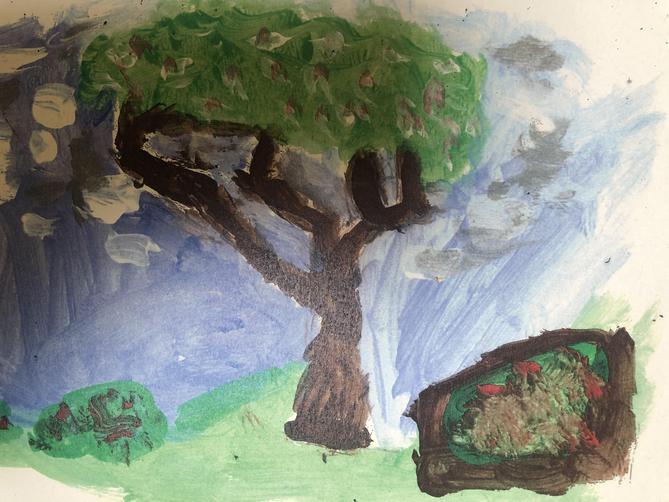 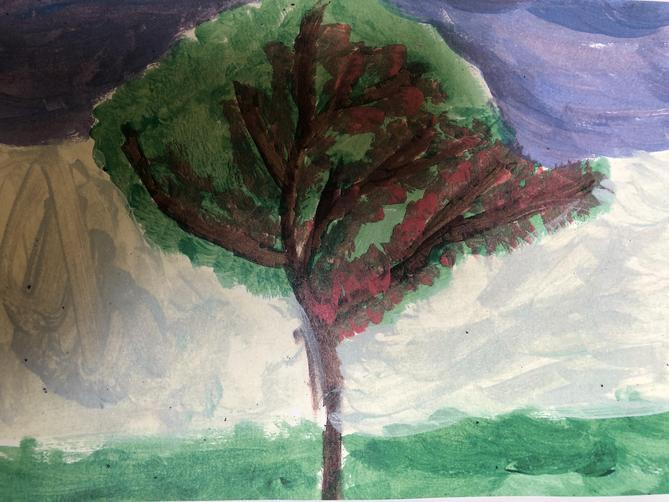 During term 4, Swallows studied our topic of location, location, location! This focused on our local area. During the term, there were many exciting writing opportunities such as writing to the local council asking for improvements to Dartford.

Swallows were fortunate to go on a trip to Horton Kirby, visiting many of the human and physical features we had studied in our Geography lesson. They looked at the main features of the village, including the river, lack of shops and the local public house. The class completed a range of activities, focused on: map keys, compass skills, what future Horton Kirby may look like and much more.

During Term 3, Swallows learnt about healthy bodies which included healthy eating and our skeletons. To go alongside our topic, we read the book 'Charlie and the Chocolate Factory' by Roald Dahl and created a range of writing to accompany this. The class particularly enjoyed writing their newspaper reports and letters to persuade Mr Wonka to make healthier snacks. 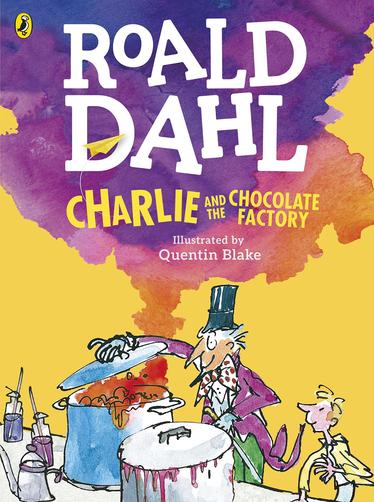 Early on in Term 3 we learnt about a balanced diets and the types of foods that should be eaten to stay healthy. We investigate the amount of sugar in popular drinks and were amazed at how unhealthy some of them were. Over the term we continued to look at healthy food and ended the term by making our own healthy snack of 'Stuffed Red Peppers'. Below, you can see some of the delicious peppers the class made.

The other major aspect of Healthy Bodies focused on our skeletons and animal skeletons. We looked at a wide range of x-rays, including those that showed every part of the human body. We were amazed to discover that we have 206 bones in our bodies. We learnt about muscles and joints within the body, discovering that we move because our muscles contract and relax.

During term 2, we learnt about Roman Britain and the Roman way of life. We found out when in time Roman Britain happened before mapping out what The Roman Empire looked like at the height of it's power. To better understand our own British history, we also looked at Celtic Britain and the conflict that arose through the Boudicca uprising. We compared Roman Villas and Celtic Roundhouses, created posters about the Celtic way of life and wrote a newspaper report on Boudicca. One of the texts we looked at this half term was 'Escape from Pompeii' and we wrote excellent setting descriptions. 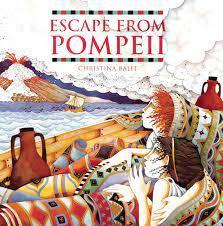 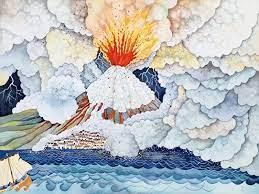 I am a Roman Soldier!

During the term, Swallows were lucky to have a very special visitor.

We were visited by a Roman soldier, equipped with his sword, shield and spear, and wearing his full armour. We learnt how to be warriors and importantly how to stay alive! This was presented through a Roman army march where we were attacked by 'Celts'. Using the tortoise formation, we had to protect ourselves and our comrades from enemy 'arrows' (beanbags).

During the visit we also discovered stories about mad emperors, courageous conquerors and defiant defenders. We all got involved, taking on the many different roles that included assassination victims and Gods.

Swallows enjoyed reading the 'Owl who was Afraid of the Dark' and linking it to our Science work through the range of light sources. We created character descriptions and retold the story in our owns words with our own new character. 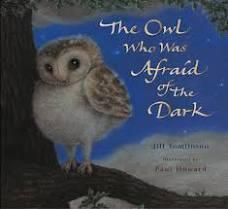 In Term 1, we learnt about a range of light sources and how shadows are formed. We used torches, black card and chalk to create our own silhouettes before seeing whose silhouette we could identify. We build on this by creating a range of monster shadows in the playground. Using the sunlight we created shadows that had 4 arms, multiple heads or other odd features.

Also during term 1, we read the story of 'The Iron Man' by Ted Hughes and wrote a range of texts, including a diary entry from Hogarth. We investigated how magnets work, what materials are magnetic and what a non-contact force is. The class had the opportunity to complete a Home Learning task to create their own magnetic board games. 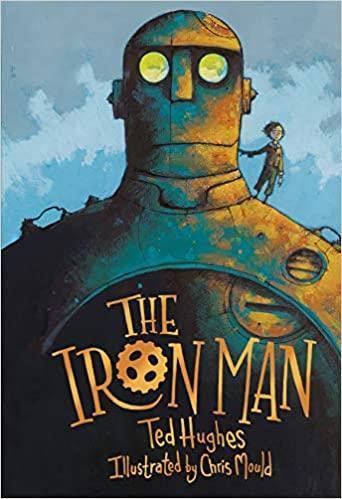 Our work on light and shadows culminated in a TASC activity to produce our own shadow puppet retelling of the story of Rama and Sita. Each child investigate a range of puppets, tested materials and then made their own shadow puppet. We tied it into our English by writing a script and then putting on a performance in our own special shadow puppet theatre.

Unfortunately not the ones with chocolate chips.

Some cookies are necessary in order to make this website function correctly. These are set by default and whilst you can block or delete them by changing your browser settings, some functionality such as being able to log in to the website will not work if you do this. The necessary cookies set on this website are as follows:

Cookies that are not necessary to make the website work, but which enable additional functionality, can also be set. By default these cookies are disabled, but you can choose to enable them below: