I am a Roman Soldier!

During the term, Swallows were lucky to have a very special visitor.We were visited by a Roman soldier, equipped with his sword, shield and spear, and wearing his full armour. We learnt how to be warriors and importantly how to stay alive! This was presented through a Roman army march where we were attacked by 'Celts'. Using the tortoise formation, we had to protect ourselves and our comrades from enemy 'arrows' (beanbags).

During the visit we also discovered stories about mad emperors, courageous conquerors and defiant defenders. We all got involved, taking on the many different roles that included assassination victims and Gods.

During term 2, we learnt about Roman Britain and the Roman way of life. We found out when in time Roman Britain happened before mapping out what The Roman Empire looked like at the height of it's power. To better understand our own British history, we also looked at Celtic Britain and the conflict that arose through the Boudicca uprising. We compared Roman Villas and Celtic Roundhouses, created posters about the Celtic way of life and wrote a newspaper report on Boudicca. One of the texts we looked at this half term was 'Escape from Pompeii' and we wrote excellent setting descriptions. 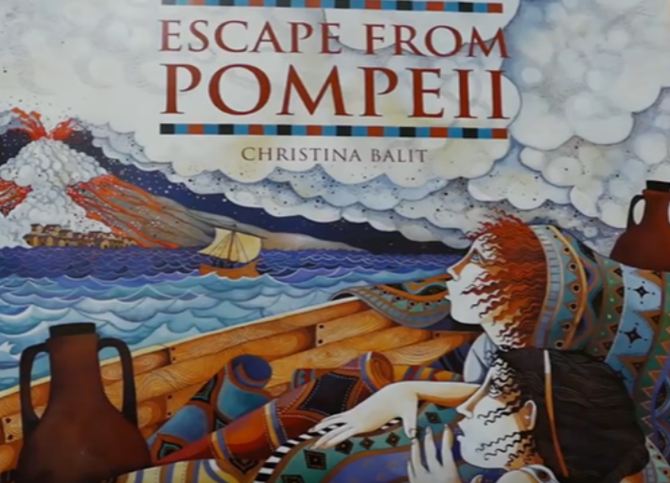 Also during term 1, we read the story of 'The Iron Man' by Ted Hughes and wrote a range of texts, including a diary entry from Hogarth. We investigated how magnets work, what materials are magnetic and what a non-contact force is. The class had the opportunity to complete a Home Learning task to create their own magnetic board games. 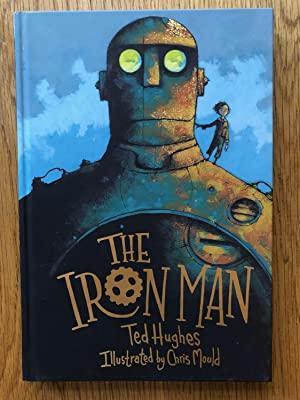 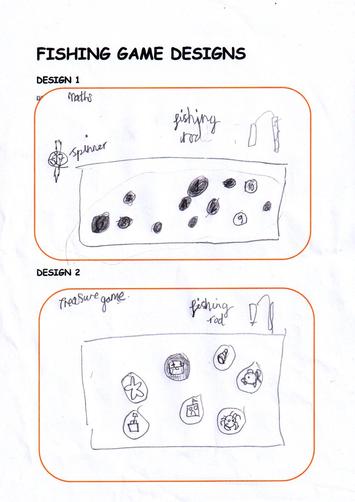 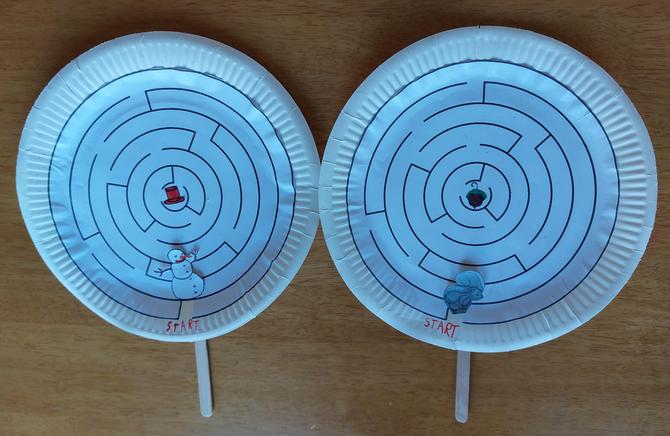 Swallows class were fortunate to have a visit from Nathan Timothy who is part of the Song Writing Charity. Through funding from Dartford F.C., he worked with the class to create a new sports anthem.

We started by identifying different mystery sounds and thinking about different ways objects can be used. Next, we made a list of our favourite sports and words related to them. The children sang their activities and what they like about them, which they discovered is called improvising. We used these to create ideas for our verses. After listening to some current anthems, we thought about what we could use as a chorus to create our own anthem.

In groups, the class recorded different sounds in a range of ways. Many used random objects or their bodies to create percussion sounds and others used their voices to create some very unusual sounds.

Throughout the day, in groups of four, Swallows recorded lyrics for the verses of our anthem. While children were recording, the rest of the class designed CD and thumbnails for our track. By the end of the afternoon, all of the different parts were mixed together into our own fantastic Sports Anthem.

You can listen to our track using this link: Our Sports Anthem

Swallows enjoyed reading the 'Owl who was Afraid of the Dark' and linking it to our Science work through the range of light sources. We created character descriptions and retold the story in our owns words with our own new character. 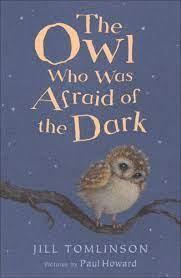 In Term 1, we learnt about a range of light sources and how shadows are formed. We used torches, black card and chalk to create our own silhouettes before seeing whose silhouette we could identify. We build on this by creating a range of monster shadows in the playground. Using the sunlight we created shadows that had 4 arms, multiple heads or other odd features.

Unfortunately not the ones with chocolate chips.

Some cookies are necessary in order to make this website function correctly. These are set by default and whilst you can block or delete them by changing your browser settings, some functionality such as being able to log in to the website will not work if you do this. The necessary cookies set on this website are as follows:

Cookies that are not necessary to make the website work, but which enable additional functionality, can also be set. By default these cookies are disabled, but you can choose to enable them below: